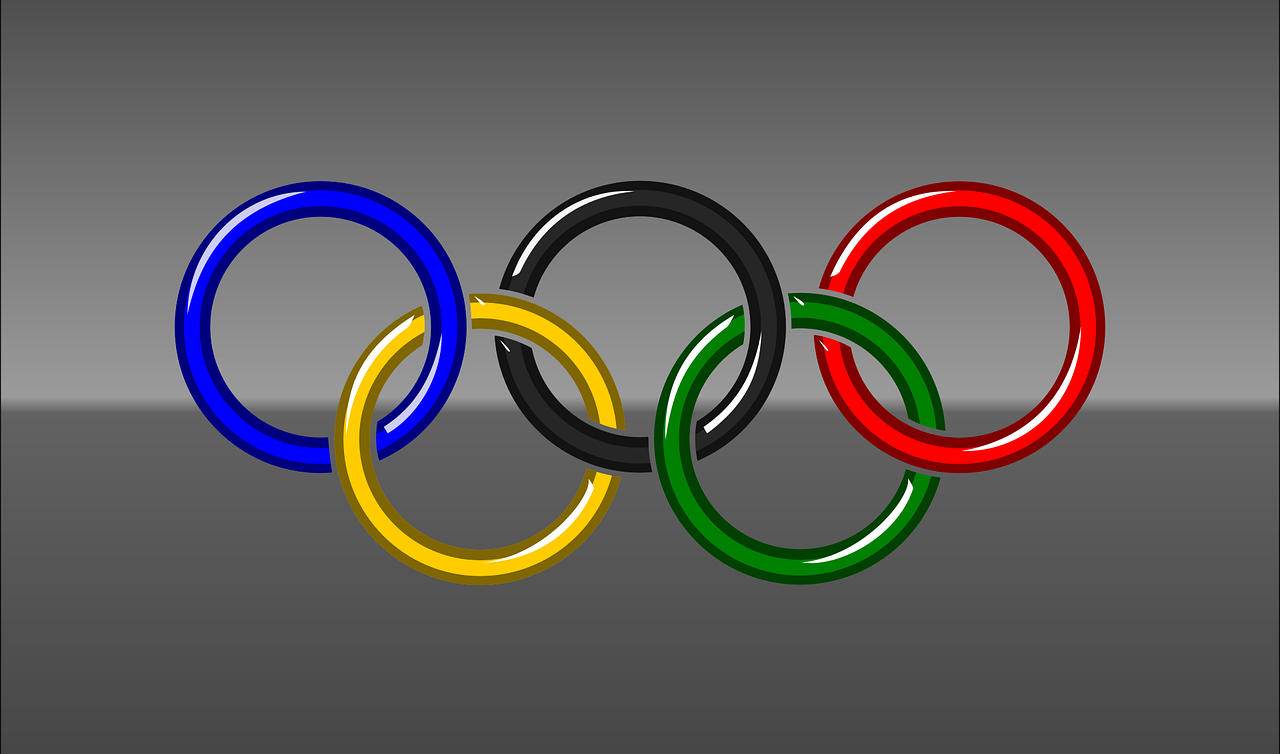 Human beings are undoubtedly creatures of habit – as a society, we love the comfort and safety of routine things – even if we prefer excitement and unexpected things individually. There are just so many unexpected things that we can expect and tolerate. The pandemic has certainly come as a surprise to everyone, and adjusting to it was a really difficult process, as we have shown, on a global scale, that we prefer at least some degree of stability. However, our ability to adapt and adjust is far greater than any obstacle that we may come across, and it is no wonder that we have managed to successfully circumvent the whole issue of distancing and isolation. We have successfully used the technology we have to do so – we can do almost anything from our homes – work, shop, and find entertainment online. In fact, we sank so comfortably into these new roles, that it may be a bit tricky to return to normal once the danger is completely gone. But especially in 2020, there was little to no information or means to combat the virus, and caution was very high, which is why many big events like EURO 2020 and the 2020 Tokyo Olympics were postponed for next year.

How has the situation changed, and will the Olympics be held this year?

The main reason that the 2020 Olympics were delayed is that there was too high of a risk of contracting COVID-19, and spreading the disease among a huge crowd of international visitors. The situation, although better than last year, has not completely gone for the better. The average number of reported cases each day still clocks in at around five hundred, which, even though a small number, is in no way insignificant. The general sentiment among the Japanese population is that the event should be cancelled or postponed in some way.

Even though the concerns for the overall health of the nation are completely justified, it is worthy to note that Japan is now far better equipped to battle the pandemic, which is already past its peak.

Furthermore, even though they started vaccinating people relatively late, in February, it is predicted that the population older than 65, which has the most risk of the coronavirus, will be fully vaccinated before the end of July.

It is also worthy noting that organizing an event such as the Olympic Games is a great financial strain for the host country, and Japan has a lot at stake in the economic sense; the postponement of the event already caused a massive debt, and doing so again would inevitably cause an even bigger accumulation of debt.

The Olympics are a massive event that can have a significant impact on the Japanese national budget, and holding the Games will certainly soften the blow the whole world has felt due to the pandemic. However, the situation with the virus is unpredictable and can change in a matter of days, which is why the number of cases should be closely monitored, but if all the necessary precautions are taken, there is no reason why the event should be cancelled.

Will the 2021 Summer Olympics in Tokyo go ahead?

May 31, 2021July 20, 20213 min read
Human beings are undoubtedly creatures of habit - as a society, we love the comfort and safety of routine things… 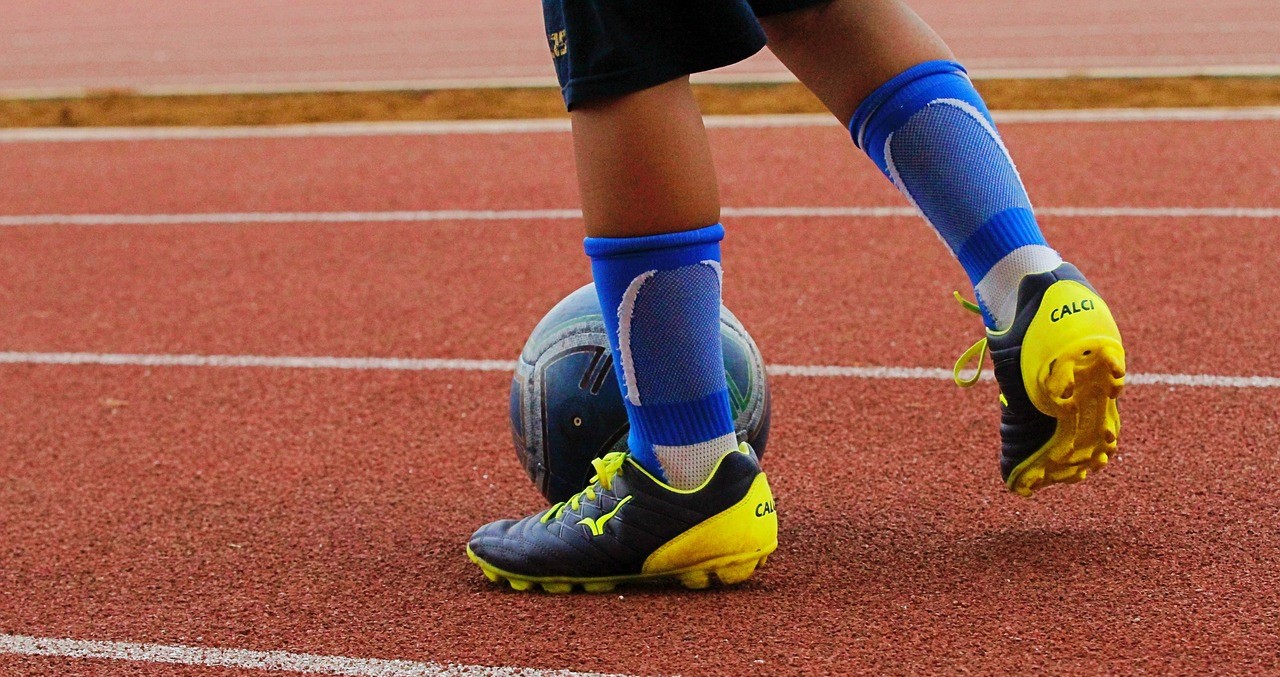 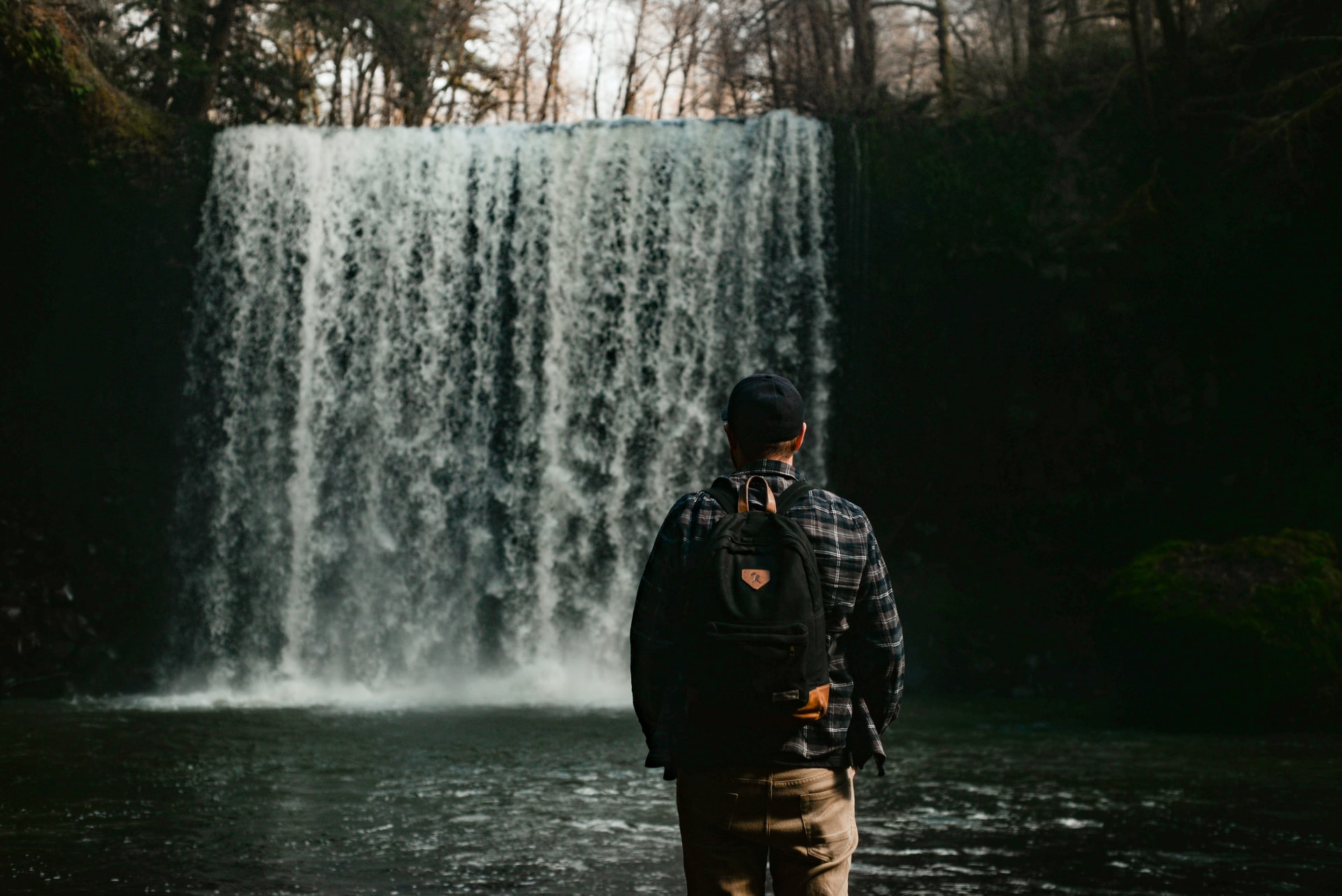 6 Ideas for Recreational Activities You can do Right Now

Will the 2021 Summer Olympics in Tokyo go ahead? 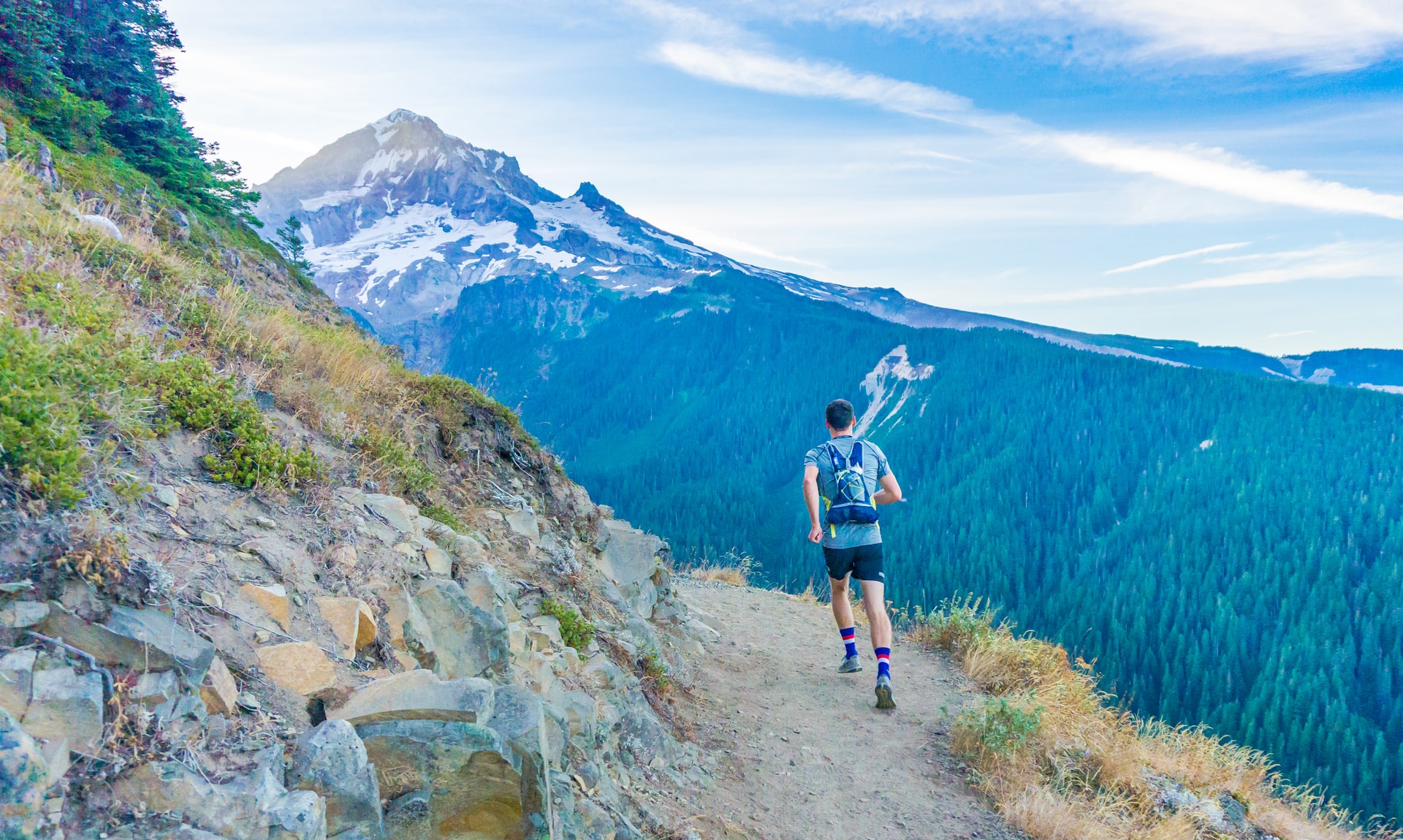 What Is Adventure Racing?